Putting a wealth of ideas to the right use! 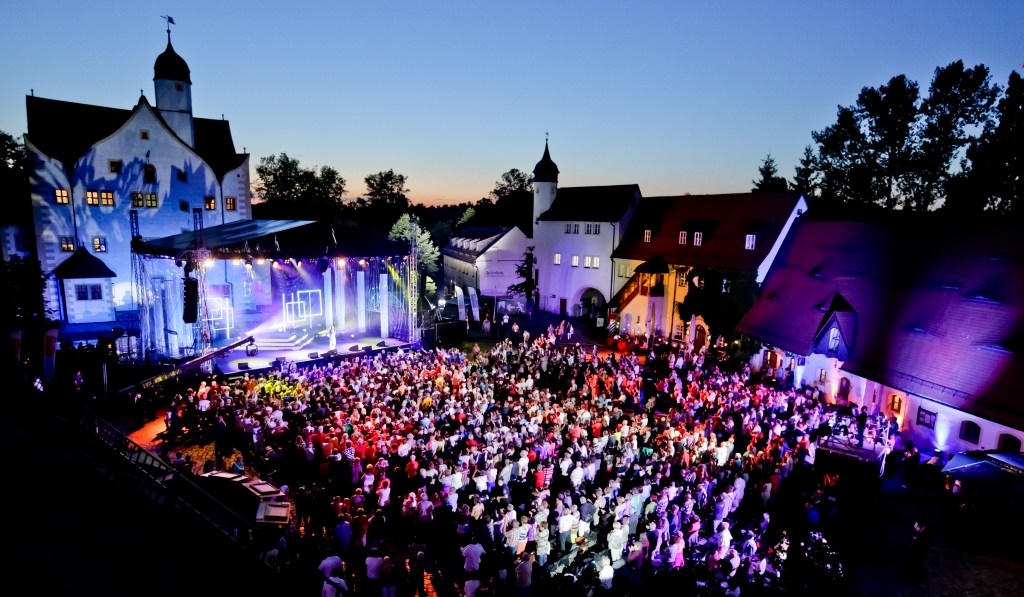 The German-language docment you may find here!

Word to the Sunday

Once again a return debit note was posted on my overdrawn current account by your imaginative demand of 104.44 euros and the postage for the notification of non-execution of the payment order.

Once again, you and your kind are now forcing me to contact you by phone or to establish a chargeable connection by retrieving your forms, which is additionally at my expense.

Even if I speak to one of your employees via telephone after being put on hold, the line is quite obviously disconnected first in the case of unpleasant problems, so that one is asked to pay again through your 0180 numbers.

I have only accepted this business behaviour once, a second time I will not pay any additional costs in this respect.

Due to my very low consumption of call units, you probably feel compelled to rip off additional money in another way.

Your very dubious and questionable offers, through which you solicit your customers, lead in the market to your competitors being brought to their knees first, which especially concerns Telekom, which, by the way, not so long ago still had first-class business practices, so that you and your kind could create a certain level in the telecommunications market.

In your termination confirmation addressed to me, which is not even signed by hand, you point out that you are an independent provider of all networks, whereas you are quite obviously mistaken.

You have fallen into a dependency that is more than just dangerous, by the way, and from which you and everyone else will not get out so easily.

First of all, you will have to abide by the telephone agreement that was made between one of your employees and me, in that I will transfer the last claim of the previous month minus your "blocking payments" and take over the next claim plus the costs of something like 12.00 euros due to the setting up of the direct debit procedure at the beginning of the month, whereby you will of course rip off money again.

On 9.10.09 you then wanted to debit a sum of 104.44 euros again, which was against the above-mentioned telephone agreement and which my account balance no longer allowed at that time; not to mention your overdrawn claims certainly contained in the invoice!

I hereby request you to check my invoices for the last few months, which strangely enough are on average 20 euros higher than originally possible.

Furthermore, I would now like to ask you to send me all my current bills in full by post and not to claim usurious prices in this respect.

In addition, I would like to take this opportunity to point out to you and your kind quite clearly that this second- and third-rate business behaviour, which is already spreading throughout the world market, has had a very negative effect on young people in particular.

You and other companies are probably allowed, purely legally, to train young people by showing them and making it clear to them how to stay on the winning side, aren't you?

This is exactly why I became your customer, because I wanted to use a second- and third-class connection via satellite, which I would have needed especially abroad.

Unfortunately, my hands are also tied in terms of time and therefore my plan expires on 31 October 2009.

For this reason, I no longer need the equipment I purchased from you and have cancelled it in due time.

I will now pay the current invoice of the corresponding month minus your imaginative demand on 15 October 2009 by bank transfer and expect you to post the direct debits at the beginning of the month from the following month of November.

You should take this fax as an opportunity to think about your business conduct and especially about what should become of the young people who have not experienced any respectability of a company or employer, especially also what the above-mentioned real independence means for all of them and pass this letter on to the appropriate people!

This "rip-off" was a few years ago now, but is far from being time-barred. I may expect especially from the company, which is kept anonymous, that the same inventiveness of the entire staff will be used in the matter I am dealing with, which was more or less used for the "rip-off" so far!